The term niwaki seems to be creeping in to the horticultural lexicon a bit now, with people even using it as a verb (I niwakied a yew yesterday) but it still seems misunderstood by most, rather like its euro equivalent, cloud pruning.

It translates literally as garden tree, but Niwaki, for me, implies pruning to somehow define, or exaggerate, the character of a tree. It is not one style, and it is certainly not just Ilex crenata. It is about the essence of the tree. 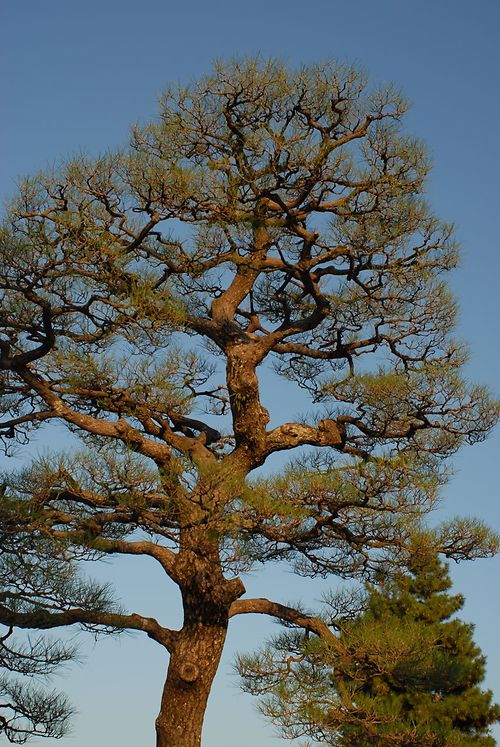